We focus on real estate technology 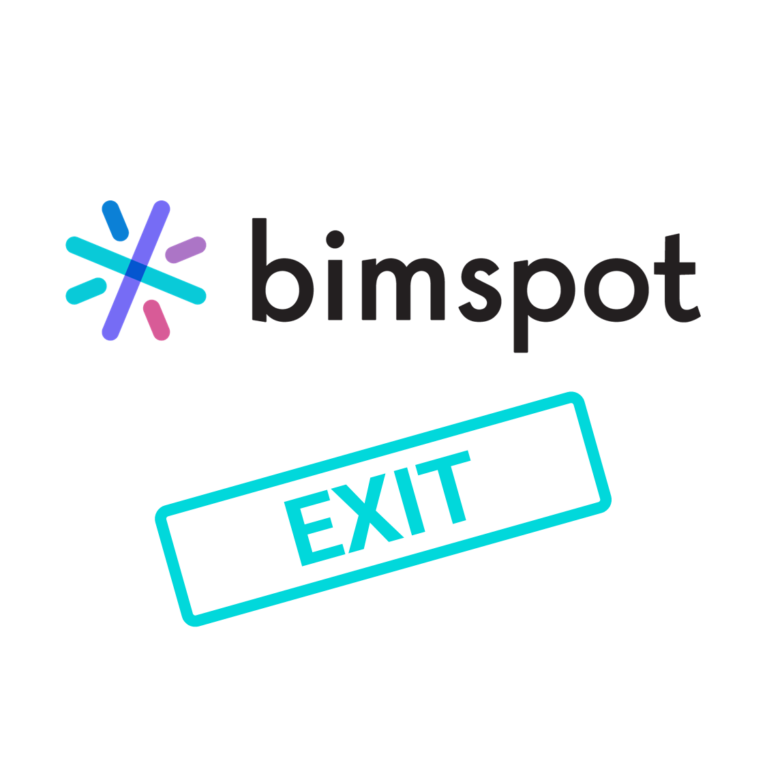 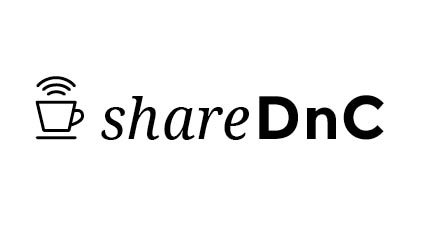 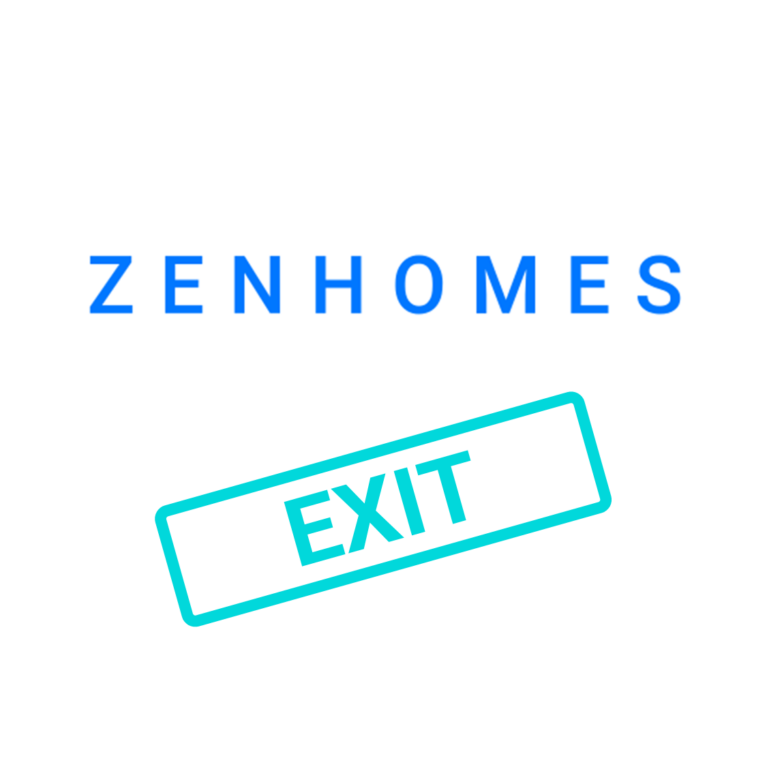 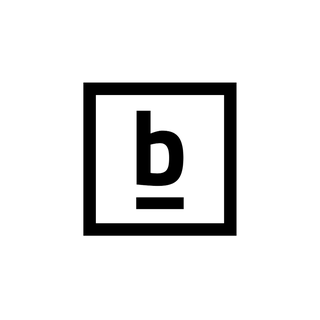 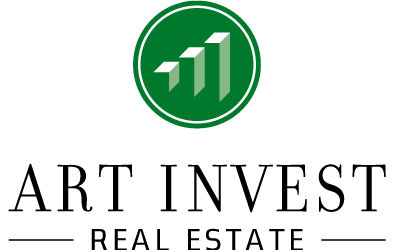 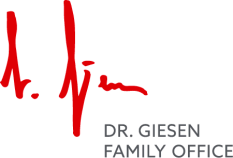 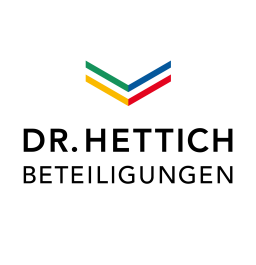 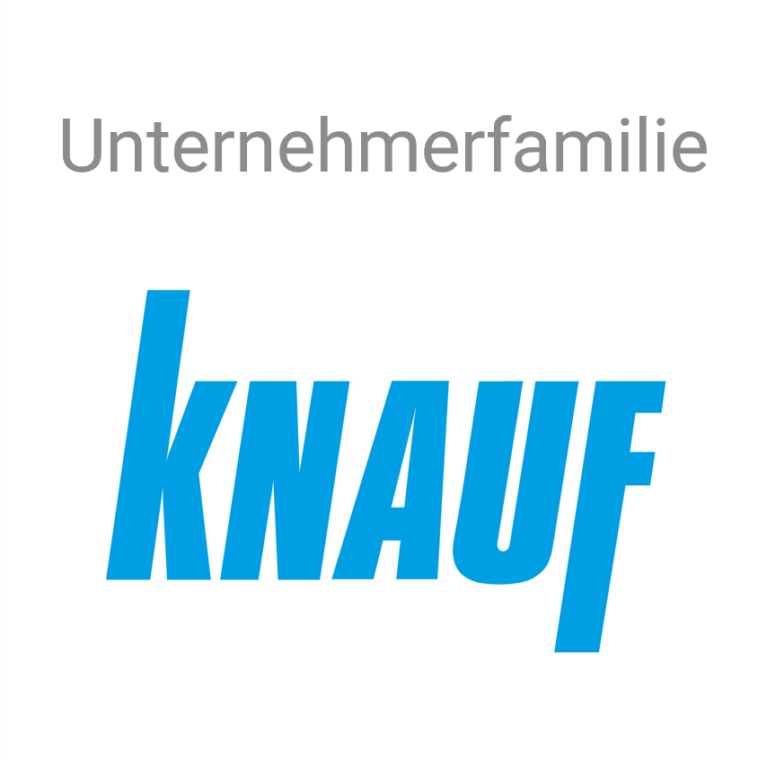 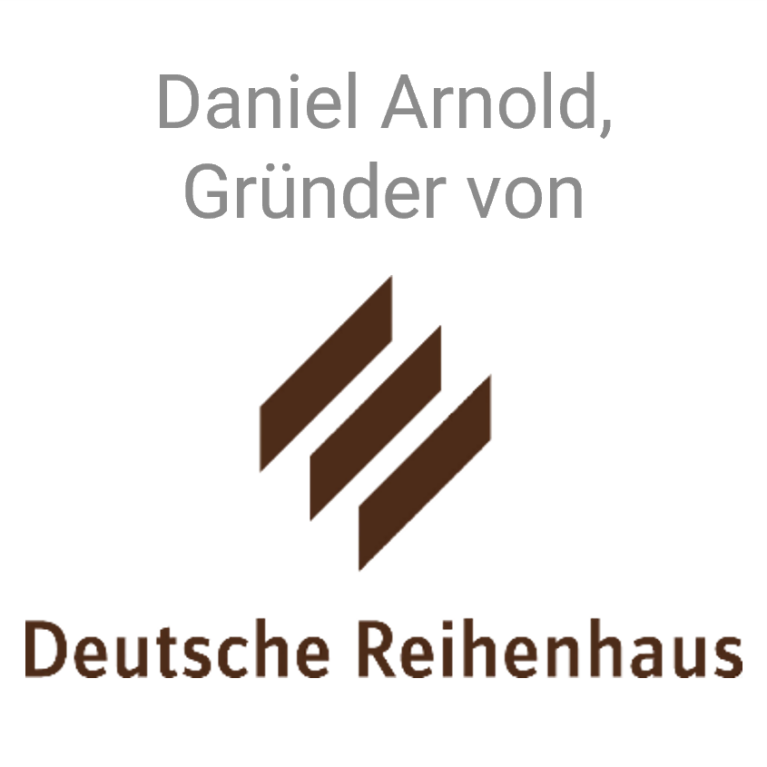 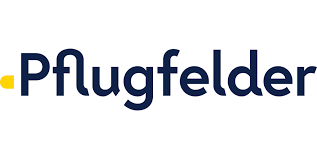 In more than 15 years of professional experience, Kai Panitzki has accumulated a wealth of experience and know-how as an entrepreneur and expert, above all in the technology and finance sector.

After a classic training as a banker and lawyer Kai began his career as an editor at Germany’s largest investor magazine “Der Aktionär”, where he gained valuable insight into the financial markets. In addition, he made intensive contacts with the venture capital scene.

In 1999 he moved to Bonn as a project manager for the BBDO subsidiary “Sponsor Partners”. Just one year later, he founded his own communications agency, from which “Scholz & Friends Düsseldorf” emerged in 2007, which Kai ran until January 2013. In parallel, 2007 he founded a company for press and social media monitoring, the “X-Ray PMD GmbH” and sold it in full to Scholz & Friends in 2009. In 2013, Kai became CEO of Börsenmedien AG, publisher of the investor magazine “Der Aktionär”. Kai took on various supervisory board and advisory mandates within the framework of his activities on the Management Board, some of which he still leads today. In 2015 he became CEO of the listed Finlab AG. When Kai is not negotiating exciting deals, he is passionate about family, water sports, and reading many books.

With a deep-rooted flair for innovative business models, Manfred looks for attractive investments as BitStone’s founding partner and supports the portfolio companies in the subsequent company building.
After his financial education, he experienced the visionary way of working of global early-stage investors and their success criteria at a fund of funds of Deutsche Bank Private Equity. Immediately thereafter, he was able to apply this valuable experience in building ADC, an investment company focused on infrastructure and financial investments, catalyzing the business through technological add-on acquisitions. Subsequently, Manfred was instrumental in not only placing this company on the Frankfurt Stock Exchange, but ultimately selling it to Atlas Mara, a Special Purpose Acquisition Company (SPAC). His next stop took him back to his roots, the search for spectacular business models. Together with the company builder crossbuilders, he implemented several real estate start-up ideas and developed, among other things, the basis for today’s “Commerzbank Baufi-App”.
A Cologne native at heart, he would never deny his Eifel origins. There and in other breathtaking places around the world, you can meet him on adventurous trails to recharge his batteries.

As a member of the Management Board of Lycos Europe and of Adlink Media AG, which belongs to United Internet AG, Marc gained valuable experience in the internationalization of digital advertising models and in the development of agile product development processes. In 2009 he took over the role of CEO at Immobilienscout-24 and developed the platform into the leading marketplace for real estate. Marc has been a member of the Supervisory Board since 2015 and develops digitization strategies for established companies. As an active business angel with a focus on PropTech, he invested in VRNow, Ogulo, Zinsbaustein and vermietet.de and initiated the industry accelerator.

Thomas has been active as a business angel for many years with over 40 investments. He has more than 25 years of professional experience, first as a banker and then as managing partner of a management consultancy in the financial services sector. He founded the Rotonda Investor Office in the context of the Rotonda Business Club in 2017. This acts from pan-European market screening to pre-qualification, deal structuring and post-deal support.

Michael Kokorniak has been a founder and software entrepreneur for more than 25 years. After his engineering studies and subsequent scientific work, he founded the software company Pace Aerospace Engineering and Information Technology together with two partners, which he expanded from a Berlin-based startup to a globally active group in the field of digitalization and decarbonization of the aviation industry until his retirement in 2021. Since then, Michael Kokorniak has been involved as an investor, entrepreneur and consultant in various promising technology sectors.

Prior to joining BitStone Capital, Lukas completed his Bachelor of Science degree in Finance/Controlling in the Netherlands. Now he combines his daily work at BitStone with a master’s degree in Digital Business Management and can project the knowledge he has gained on parallel projects.

Digital processes impressed him early on, so he quickly knew which direction to take. During his bachelor’s studies, Lukas made important career moves at the TecDax company Telefónica, the Bertelsmann subsidiary Arvato and the auditing and consulting firm PricewaterhouseCoopers. Within these, he dealt with the technologization of financial areas, implementation of new systems as well as fast-growing markets such as Connected Cars, Blockchain, Smart City and new digital and disruptive business models trying to change markets.

Akin strives to combine his passion for investments and entrepreneurship. While studying Business Administration at the Fresenius University of Applied Sciences in Cologne, he was able to gain early experience in the real estate industry by working as a student trainee in a family office. After graduation, he moved to Berlin to work as an M&A analyst at Capital Bay, focusing on the topic of inorganic growth.

From his first professional experiences in transaction management, M&A as well as banking, Akin now strengthens the investment team of BitStone Capital. Akin aims to shape the future and discover innovative as well as sustainable technologies and business models and support promising startups.

Daniel is passionate about solutions and technologies that make tomorrow’s world easier and better. After studying at WHU – Otto Beisheim School of Management and at the University of North Carolina at Chapel Hill in the US, he worked as a manager at the consultancy Simon-Kucher & Partners on topics such as price/product optimization, digital sales models and monetization strategies.

Afterwards, Daniel decided to pursue his passion for innovative business models and has since been working at BitStone Capital in the investment team. At BitStone Capital, he looks for startups that have the potential to revolutionize markets and become established companies in the long run. At the same time, he supports the founding team on this path with his know-how and experience.

Jakob is passionate about innovation in the real estate industry and entrepreneurial growth. In parallel to his work at Bitstone Capital, he supports medium-sized companies and family offices in the areas of venture, real estate and PropTech as a general representative at the “Matuschka Group”. Additionally, he is operationally involved in the entrepreneur network “German PropTech Initiative”.

He has been part of the PropTech scene since mid-2016 and has been involved in shaping both the industry accelerator blackprint Booster and the specialist conference “REAL PropTech” at “blackprintpartners” from the very beginning. There he got to know the interface between real estate and technology early on and shaped the interaction of startups and corporates in various pilot and consulting projects. Before that, he studied at the “EBS University”, completed a term abroad at the “NUS” in Singapore and gained first professional experience at a medium-sized project developer and the digital consumer goods retailer “Auto1”.

Tuğba completes the team with her organized and helpful nature. She has 18 years of professional experience in the logistics industry. After completing an apprenticeship as a management assistant for freight forwarding and logistics services, she began her career in controlling and gained initial experience in reporting. In 2011, she switched to inbound sales and coordinated national as well as international key account customers.

At BitStone Capital she supports the team with great pleasure as a Team Assistant.